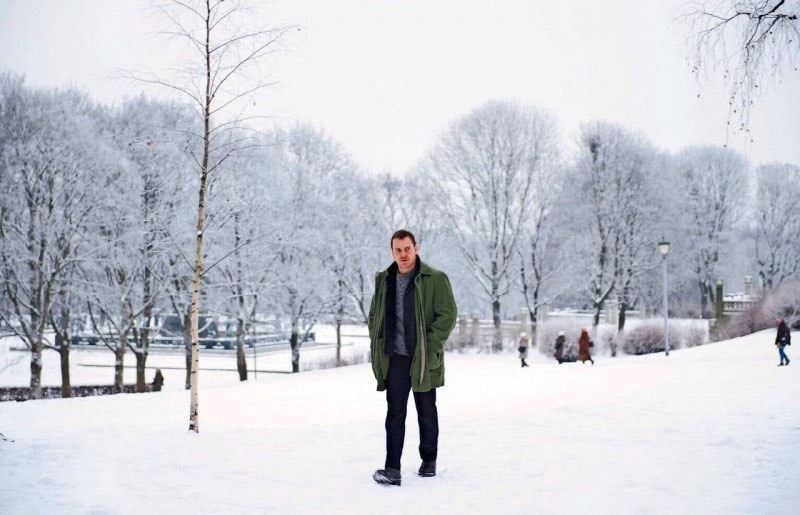 Last year Universal was limited to a single Oscar nomination: Best Production Design for “Hail, Caesar!” This year, the studio has three strong contenders, one of which is a co-production with Working Title which made “Hail, Caesar!”

Of the three, the only one that has been seen is “Get Out,” which broke out in the winter. This low budget first film by multi-hyphenate Jordan Peele is ostensibly a horror flick but delves deftly into racial issues and had critics crowing. Indeed, it merited a near perfect Rotten Tomatoes score 0f 99, of which not even the likes of last year’s top Oscar contenders, including Best Picture champ “Moonlight,” could boast. Audiences flocked to the film, and it took in an impressive $175 million domestically. Peele is definitely in contention for both his original script and helming while Gregory Plotkin could reap a film editing bid for his expert cutting of this suspenseful film.

Below, detailed listings of each of these Oscar contenders, including release dates, creative types, cast lists, running times, plot summaries,  and receptions both critical and commercial.

DISCUSS the Oscars with Hollywood insiders in our notorious forums

Summary: Doug Liman’s biographical drama stars Tom Cruise as a former pilot who becomes a drug smuggler in the 1980s before being recruited by the CIA.

Summary: A young African American man (Daniel Kaluuya) is to meet with his white girlfriend’s (Alison Williams) parents (Bradley Whitford, Catherine Keener) for a weekend in their secluded estate in the woods, but before long, the friendly and polite ambience will give way to a nightmare.